This bean seed contains the story of how hundreds of thousands of indigenous peoples were forcibly displaced from their territory – part of US history. A time when we as a nation were involved in violent movements, the slave trade of people all over the world.

Many natives of the southwestern United States were brutally displaced in the first half of the 1800s. The original Cherokee nation took their seeds with them and this bean is named after them. 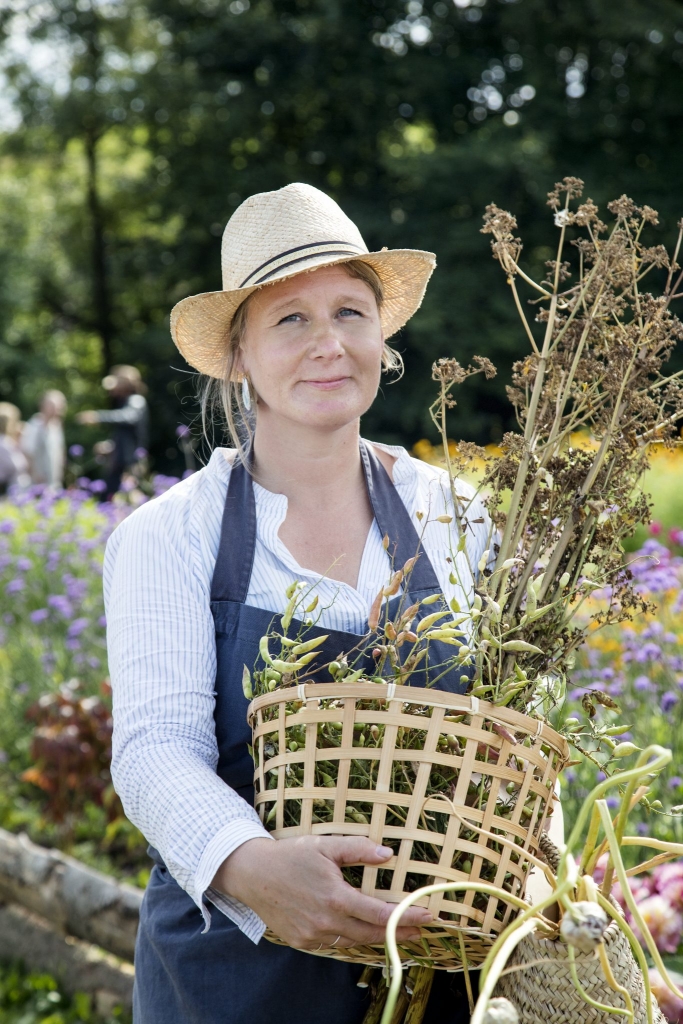 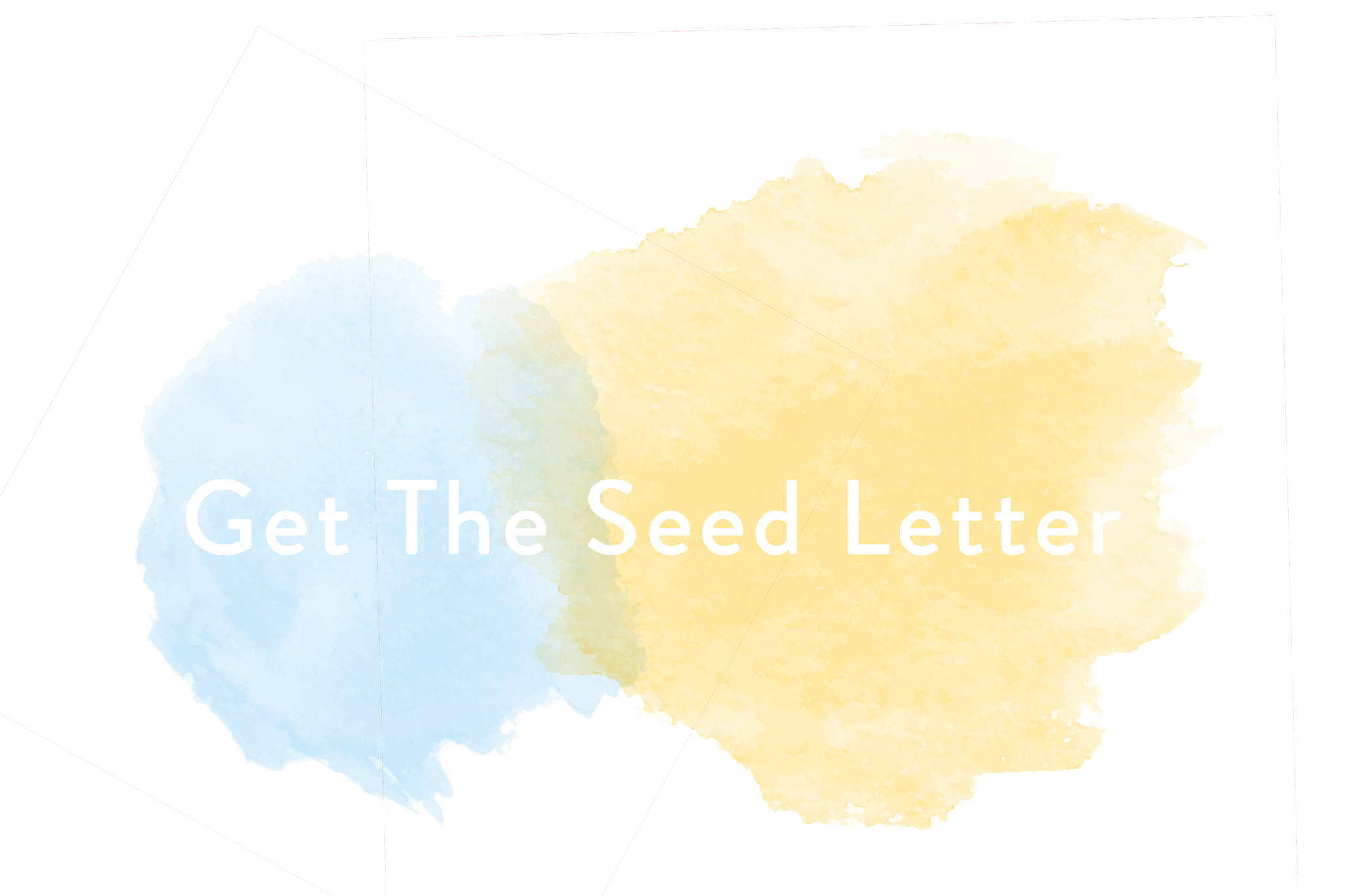 Sign up with your email adress to recieve all updates on inspired tips for seedsaving, news about the seed collection and new products and events.